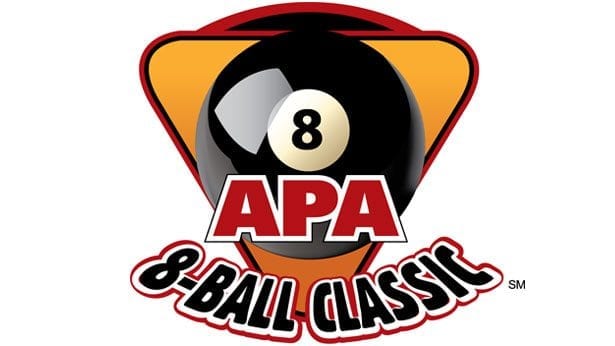 The finals of the 8-Ball Classic were the final championships to be decided in this year’s Poolplayer Championships. George King of Ajax, ON