In 1979, after several years on the professional circuit and with numerous titles under his belt, Terry “Texas Terry” Bell developed an idea for a centrally controlled nationwide amateur pool organization. He realized how popular billiards was becoming and knew that no organized system for recreational league play existed. So, amid much skepticism among professional players, Bell joined forces with Larry “The Iceman” Hubbart, who was also competing on the professional circuit. Together they founded the American Poolplayers Association, Inc. (APA) in 1981 to act as the sanctioning body of the League. Previously known as the American Pool League, Busch Pool League, Bud Light Pool League and the Camel Pool League, the APA now sanctions and oversees the APA 8-Ball League and APA 9-Ball League in the United States, the Canadian Poolplayers Association in Canada, Japanese Poolplayers Association in Japan and APA of Singapore in Singapore.

Based on their knowledge of the game, Bell and Hubbart developed a unique handicap system, The Equalizer®, to level the playing field in the League. The Equalizer® utilizes a formula that measures a scoring ability by counting the number of turns it takes a player to win a game. The result is a handicap that determines the number of games a player must win to capture a match. After the handicap system was developed, the APA was formed as the sanctioning body of the League. In October 2010, Bell and Hubbart were inducted into the Billiard Congress of America Hall of Fame for Meritorious Service! 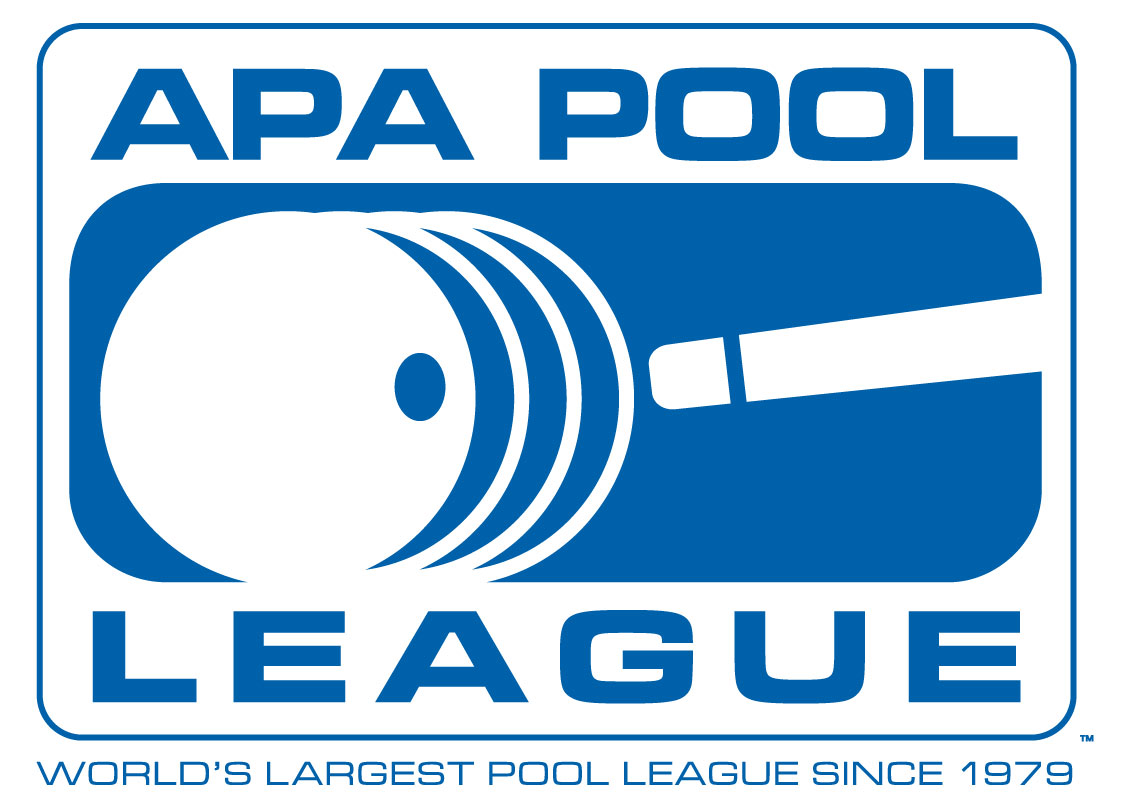 Today, the APA, also known as the Canadian Poolplayers Association in Canada, the Japanese Poolplayers Association in Japan, and APA of Singapore in Singapore, and has grown to nearly 250,000 members and boasts more members than all other “national” leagues combined. The League is administered locally by a network of Franchise Operators, called League Operators, and is conducted weekly in a variety of both 8-Ball and 9-Ball team formats. There are nearly 300 APA Leagues throughout the U.S., Canada and Japan.

APA League teams have the opportunity to advance to the APA World Pool Championships each summer in Las Vegas. In 2010, Guinness World Records recognized this event as the World’s Largest Pool tournament. In addition, the APA also hosts a second tournament, the APA Poolplayer Championships, in Las Vegas each spring. APA pays out a combined $2 Million annually at these tournaments.

The APA also conducts the U.S. Amateur Championship, the pool world’s most prestigious amateur tournament, which is the only competition open to APA members and nonmembers alike. The tournament began in 1994 and has grown significantly over the years, as players across North America battle for a spot in this coveted event.

APA also runs the APA Junior Championships each summer. This tournament gives children ages 7-18 the opportunity to compete for prizes and trophies in their skill level bracket. It’s a great opportunity to introduce kids to the game of pool!

The APA is has also been recognized as one of the top small business and home-based franchise opportunities in the world. In 2010, Forbes magazine ranked the APA as the #2 “Top 20 Franchises to Start.” APA is ranked a “Hall of Fame” franchise with the Franchise Business Review for having been named a Top 200 franchise for 10+ years. Click here to view more APA franchise honors.

One of the keys to the success of the American Poolplayers Association is The Equalizer®, the unique handicapping and scoring system that makes it possible for players of different playing abilities — especially novices and beginners — to compete on an equal basis, much like they do in golf and bowling. The Equalizer® uses a formula that measures a player’s ability. The result is a handicap of how many games a player must win to capture a match in 8-Ball or the number of points a player must earn to win a match in the 9-Ball format.

The History of Billiards is rich and interesting. The game we know today has evolved over centuries, morphing from games popular during different periods of history. Billiards is known to have evolved from a lawn game, similar to croquet. Play was eventually moved indoors to a wooden table with green cloth, to simulate grass. The history of the “Noble Game of Billiards” is deep and vast, the table, tools for play and rules have changed century to century. Billiards enthusiasts have included, Kings, Queens, commoners, Conquistadors, church officials, Presidents, up to modern day players and professionals.