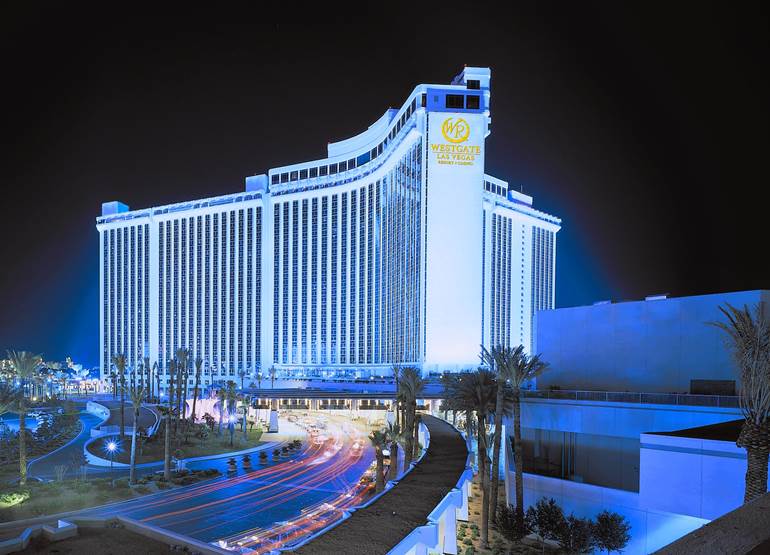 The world’s largest pool tournament is moving to a new home.  APA is excited to announce that the Westgate Las Vegas Resort & Casino (formerly the Las Vegas Hilton and LVH) will host the 2015 APA National Team Championships in August.  News of the move comes on the heels of an announcement that the Riviera Hotel & Casino will close its doors in May, shortly after it hosts the APA National Singles Championships.

“It’s bittersweet for us.  The Riviera has been a great partner for the past 22 years.  We’ve developed great relationships with many of the people there, and it’s really been a home away from home for our staff and our players.  However, we’re very excited about the potential that the Westgate will offer, and we’re excited to start building some new relationships,” said APA President Renee’ Lyle.

Perhaps the biggest benefit that the Westgate will offer initially is the ability to bring in more pool tables, allowing for more of the highly popular MiniMania events, as well as more practice tables.  The monorail system, which stops less than a hundred yards from the front entrance of the resort, will also allow members easy access to visit other properties on the Las Vegas strip.  In addition, members will enjoy access to newly renovated guest rooms, upgraded restaurant options and the largest sportsbook in the world.

“We think our members will be excited to experience a new resort property and will thoroughly enjoy everything the new Westgate resort has to offer,” added Lyle.

A formal agreement is still being worked out between APA and Westgate, however, the August 13 – 22 event dates will remain the same as originally scheduled.  Aside from the change in venue, the move will not affect the tournament itself, or the prize payout, which will once again be well in excess of $1 million!

Westgate is likely familiar to many APA members who’ve previously competed in the National Team Championships as it’s located within a short walking distance of the Riviera.