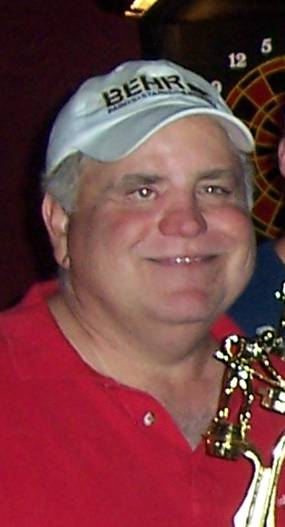 Dan Forcier, APA League Operator Mike Forcier’s brother, was known to be kind and caring, with a heart of gold. Since Mike and Joyce first began as League Operators, Dan played on teams 3-4 nights per week in Schaumburg, Ill. He especially loved his role as captain, and truly enjoyed seeing the progress of his novice players. Forcier passed on July 2, 2008.