Despite Lopsided Outcome, Mosconi Cup a Bright Spot in 2020 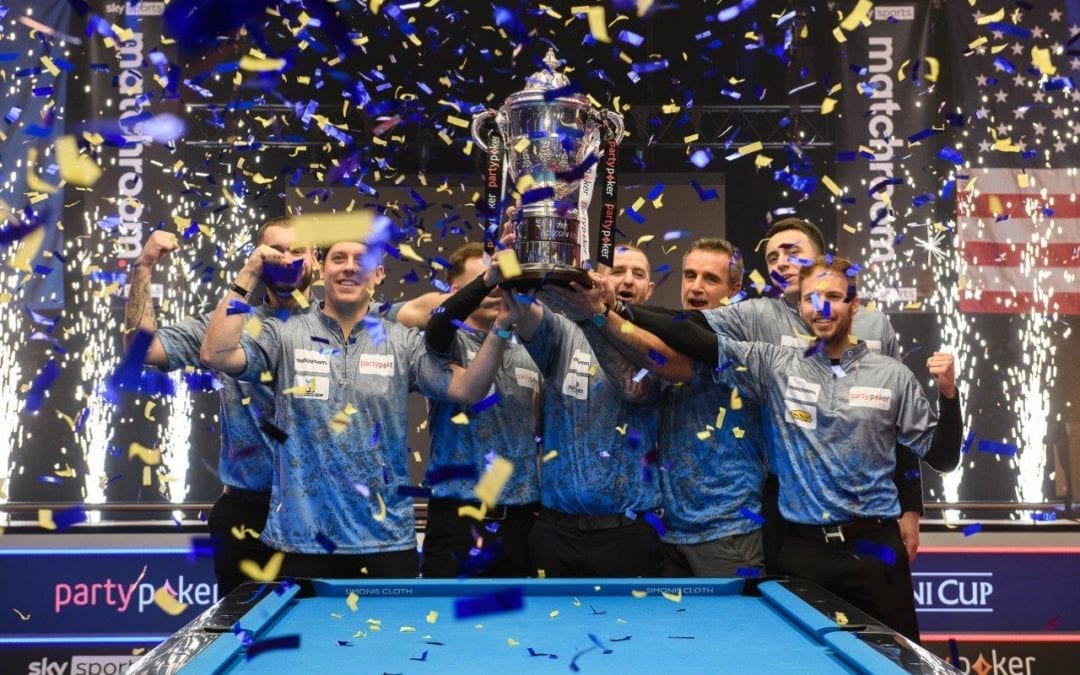 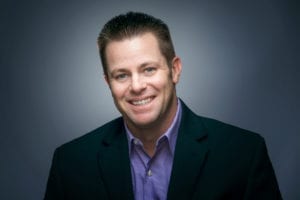 Mentally, I had this story written long before the final 9-ball dropped in this year’s Mosconi Cup.

I’d title it the “Mosconi Massacre.” My lead-in would be a reassurance to my readers that it was safe to open their eyes, that the carnage of this year’s competition had been swept aside and all that was left was the mental anguish of Team USA’s loss which was sure to linger until next year’s Cup.

And then I realized how ridiculous that sounded amidst a global pandemic.

It also dawned on me that somehow, said pandemic, had faded from the foreground of my mind the past several days.  I was so invested in the Mosconi Cup, covering it as a journalist, but also following it as a fan of Team USA, that the rest of the world’s issues didn’t seem to require my brain’s full attention. Yes, there’s no denying that what went down at Ricoh Arena in Coventry, England, in the early days of December was ugly, unless of course you were rooting for Team Europe.   When a four-day competition lasts only three, “ugly” is about the only way to describe it.

But, it was also a welcome distraction.

Look, I’d rather dissect my team’s shortcomings on the pool table, or Jayson Shaw’s latest beef with Shane Van Boening, any day, instead of reviewing stats on daily COVID case counts or hospital rooming shortages. In a year that’s taken so much from so many, pool competitions or otherwise, the 2020 Mosconi Cup was a gift, no matter which team you were rooting for.

There will be plenty of time to analyze what went wrong for Team USA.  And, yes, Team Europe did seem as formidable as any we’ve seen from across the pond.

But, for now, even as I wallow in Team USA’s defeat, I find myself thankful to have even seen them compete during this global crisis.

Thankful to Matchroom for finding a way to produce a Mosconi Cup.

Thankful for the coaches and players who were willing to leave their families and travel overseas during such a tumultuous time. Thankful to have had something to sweat, that at the end of the day, was purely entertainment.

So Team USA fans, before we try and block the memory of this year’s Mosconi Cup from our minds, let’s take a moment to appreciate the fact we finally had something to cheer for in 2020.​