Player of the Month: John Blue 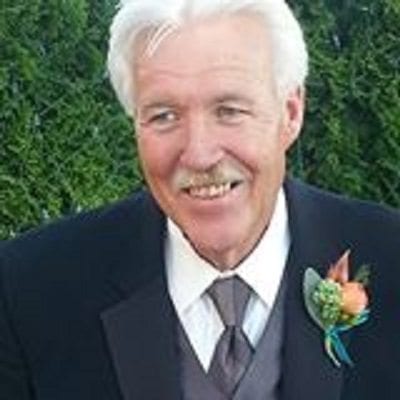 John Blue of Oregon City, Ore., joined the League in the Fall Session of 1993—22 years ago! When Merle and Boomer Humphreys started the OPAL APA League in 1993, John was recently divorced and looking for something that he could sink his teeth into.  He went to one of the initial player meetings, liked what he saw and has been a big part in molding the League into what it is today.

John serves as Team Captain, Division Rep, head referee and head of the Board of Governors.  He’s currently a skill level 6 in both 8-Ball and 9-Ball.  He was given the title of Area Manager about 15 years ago which he took as a compliment and has not disappointed.  He’s a truck driver for a chemical company by trade.

“He takes over for us when we are gone, coordinates and trains our referees for our multiple events over the year and even serves as a mediator when there’s a disagreement over league matters,” Boomer said.

John also helps when issues arise with players in the League.  He always finds a way to help whenever Merle and Boomer want to introduce a new idea to the League.  He’s constantly recruiting teams and members and helps to create that “family atmosphere” that is invaluable in maintaining the members the League has.

“He’s practically a third partner,” Merle and Boomer said. “We rarely make a major decision without first getting input from him. We don’t know what we would do without him.”

On July 3, John’s house burnt to the ground along with just about everything he owned.  League members have contributed more than $4,000 to a fund to help him get through this difficult time.