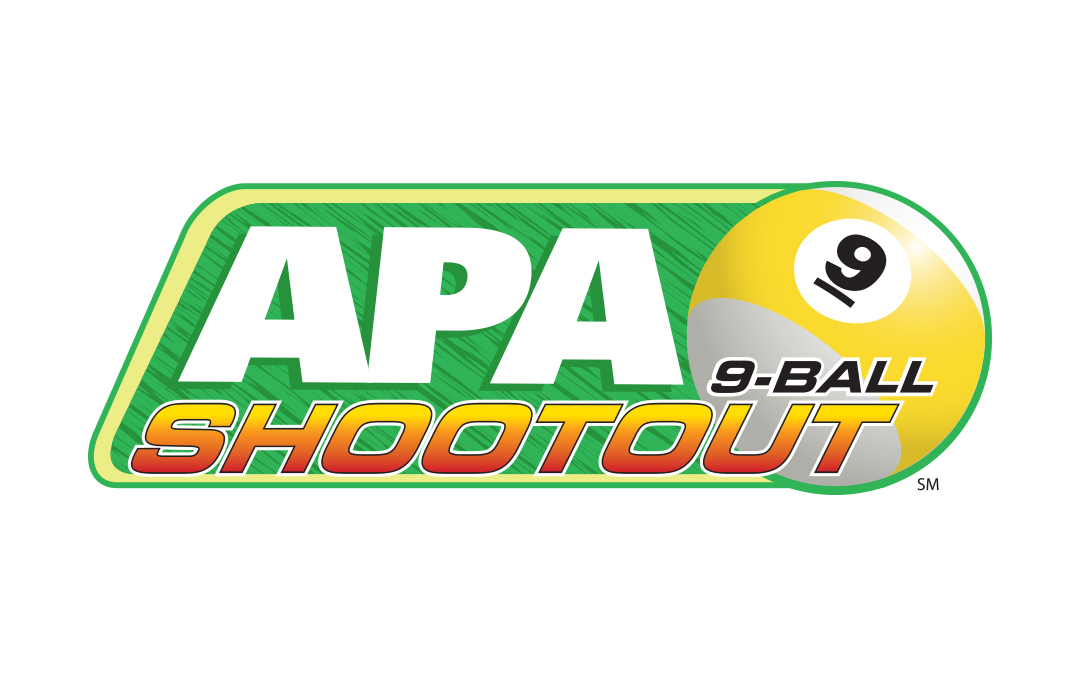 The finals of the 9-Ball Doubles Championship hit the PoolDawg Championship Arena on Thursday evening. PFLS – David Griffin (SL6) and Henry Sevcik (SL4) – of Fayetteville, N.C., were up against Kidless in […] You Make the Call Lesson #5: Accidental Ball MovementIn this video series, we show a League night scenario and a few different options for the ruling. Then, You Make the Call!In this […] Anigons of Osaka, Japan, defeated Racks On the Rocks of Peoria, Ill., in the finals of the 2018 APA 9-Ball World Championship.  The victory earned Anigons $15,000 in 1st Place prize money, […] 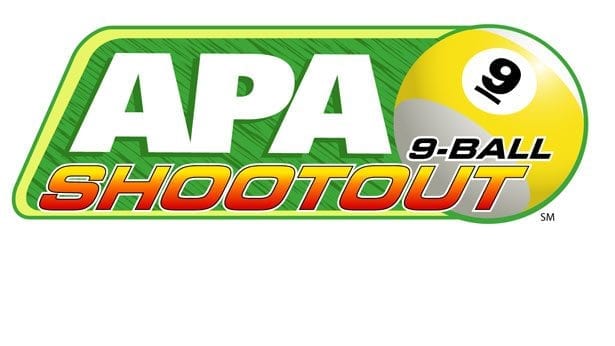 Congratulations to all of our 9-Ball Shootout winners!   2018 APA 9 Ball Shootout Final results of 2018 held in conjunction with the APA Poolplayer Championships at the Westgate Las Vegas Resort […] 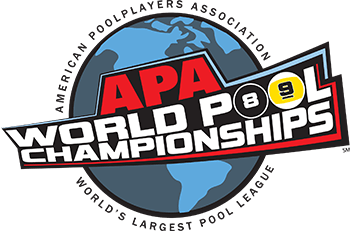 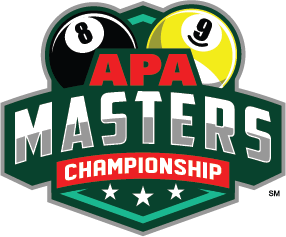 Our most aggressive of formats for our most competitive players. Get your 4 best players together and see if you have what it takes to be a master.

Two Peas in a Pod (Christopher Stone and Lauren Kauffman) from Raleigh, N.C., won $5,000 in the finals of the 9-Ball Doubles Championship with a close 46-34 win over H-Cues Double Malt […]