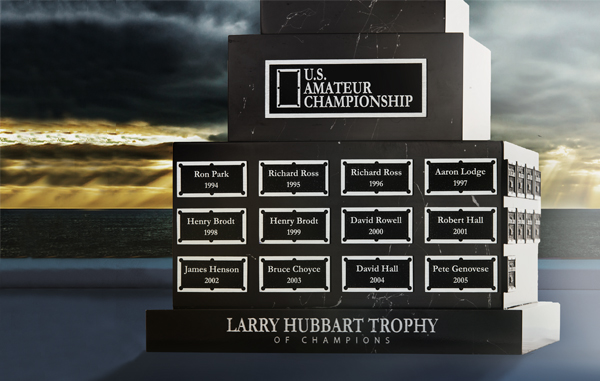 Congratulations to the 2019 U.S. Amateur Championship qualifiers! These players competed in Preliminary Rounds around the country in September. They now go on to compete for the coveted titles of U.S. Amateur […] There’s a new kid in town, and his name is Abrin Schaad. The 26-year-old from Peoria, Ill., took this year’s U.S. Amateur Championship field by storm earning the nickname “Hurricane Abe” in […] Lisa Cossette of Rockwell, N.C., defeated reigning champion Melinda Huang of Los Angeles in a hill-hill battle by a score of 9-8. She’ll advance to a pro event next year.Huang finishes as […] Top 5 Reasons to Try and Qualify for the U.S. Amateur Championship

Ready to compete against the best?! Here are just a few reasons why YOU should try to qualify for the U.S. Amateur Championship! 1. Tampa – Need we say more than Florida […]

Let the best of the best come and show their skills in the most prestigious amateur championship. Those who enter this event will experience the highest level of amateur billiard play in the United States!